CommonSpace columnist Siobhan Tolland warns that US President Donald Trump’s rhetoric on the media will not end well for the people THIS WEEK, the media is taking the brunt of Trump’s warring rhetoric. The lying media is something that certainly resonates here in Scotland, but I am becoming concerned about a tendency for some people to be seduced by the Trump school of media criticism.

Source: Siobhan Tolland: Trump is exploiting a genuine media problem – and you should be afraid | CommonSpace

Ross Pollard of Social Enterprise Scotland says Scotland has a huge opportunity to embrace humanitarian economics and ditch the legacy of Thatcherism which has blighted communities SOCIAL ENTERPRISE is a term that is increasingly becoming better understood among the public and by politicians, as more and more people turn away from neoliberal business practices, favouring the running of companies with a strong social conscience. 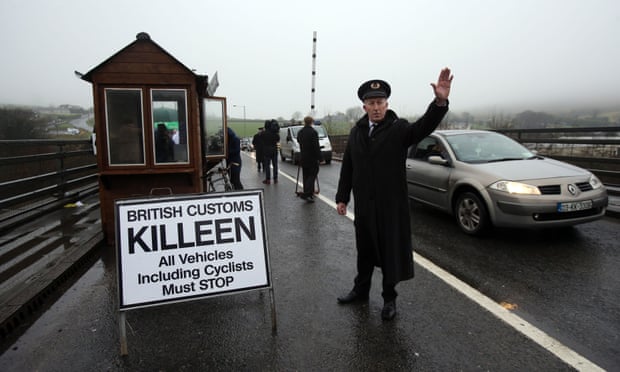 The tectonic plates are shifting: Britain is being sucked into the US orbit, so the Irish border will become not just a political frontier but an ideological boundary

Source: In the new world order created by Trump and Brexit, Ireland could be ripped apart | Fintan O’Toole | Opinion | The Guardian

Don’t let them divide us. Let’s stand together for human rights @amnestyuk

HOPE not hate challenges hate and organised intolerance within society. We mobilise communities by providing a positive alternative to the politics of hate.

Source: HOPE not hate | One Day Without Us

CommonSpace columnist and Common Weal director Robin McAlpine says the independence movement must thoroughly examine the merits of the case for holding indyref 2 in 2018 DOES anyone else feel that there is a tone to parts of the debate about independence just now which is all a bit too Culloden? I certainly do and its making me a bit jumpy. So, if you’re not up to speed with season two of Outlander, the highlanders ended up being crushed on Culloden Moor because too much of the Jacobite movement did too much following and not enough asking of questions.

Just because something is obvious it doesn't mean it's true