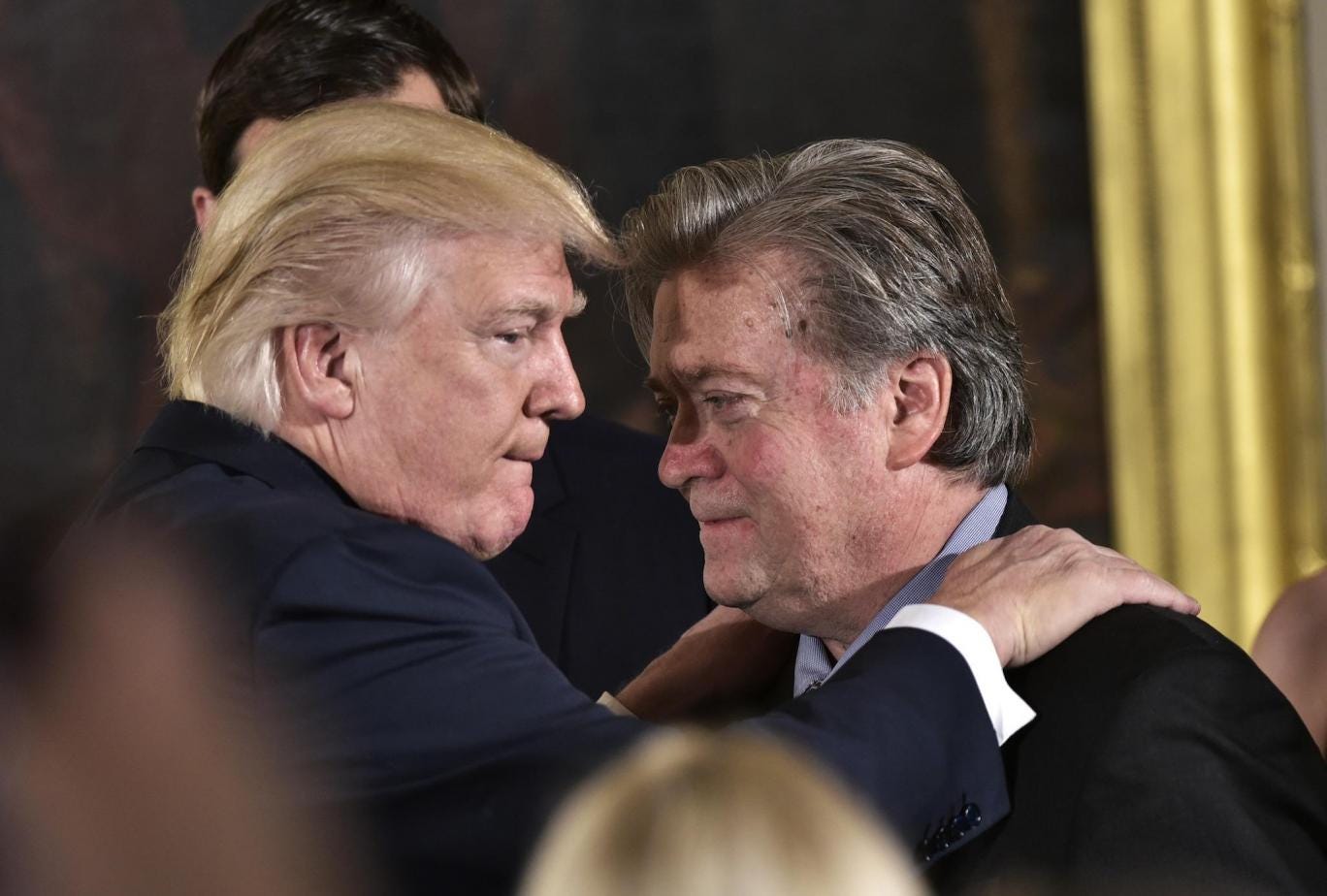 The US is in the middle of a coup and hasn’t realised, according to Michael Moore. The filmmaker and journalist, who was one of the few famous people to publicly predict that Donald Trump would become President, has warned that the US state is being overthrown by Mr Trump and the people he has appointed to govern alongside him.

Source: US in the middle of a coup by Donald Trump, Michael Moore warns

CommonSpace columnist Siobhan Tolland says UK Prime Minister Theresa May has shown her true colours after deals with the US and Turkey IT’S been a good week for the fascists and a bad week for everyone else.  Donald Trump is speeding up his racist segregation and shutting down the borders like, well, like the unstable, nuke-wielding fascist he really is. It’s an extremely difficult part of history to sit by and watch, feeling helpless.

Over the last couple of years I’ve been doing talks about running Oracle databases in the cloud. In both my talks and articles I refer to the Licensing Oracle

Editor’s note: Founded in 1945 by University of Chicago scientists who had helped develop the first atomic weapons in the Manhattan Project, the Bulletin of the Atomic Scientists created the Doomsday Clock two years later, using the imagery of apocalypse (midnight) and the contemporary idiom of nuclear explosion (countdown to zero) to convey threats to humanity and the planet.

Source: It is 30 seconds closer to midnight | Bulletin of the Atomic Scientists

Source: Sir Mo Farah: ‘Queen made me a knight, Donald Trump made me an alien’ | Sport | The Guardian 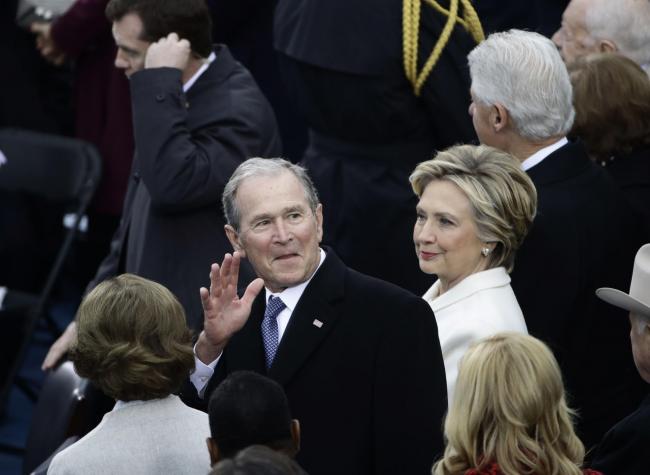 LAST Friday, something most people thought was unimaginable happened.

Source: Mhairi Black: Trump lies but the true damage in his policies is plain to see (From The National)

CommonSpace columnist Siobhan Tolland says Yessers, No voters and undecideds should unite in acknowledgement of how symbolically important indyref 2 is for Scotland and democracy IT’S that feeling, isn’t it? Every morning you wake up to another radically shifting world as though you’ve been asleep for 20 years. So after an exhausting day of trying to figure it all out, you lie in bed congratulating yourself in having a bit of a grasp of this new world. And then the next dawn brings another world we don’t recognise.

Source: Siobhan Tolland: Why indyref 2 is more essential for our democracy than most realise | CommonSpace

Liverpool FC has announced that Steven Gerrard is to return to the club in a full-time capacity to take up a position within the Academy. 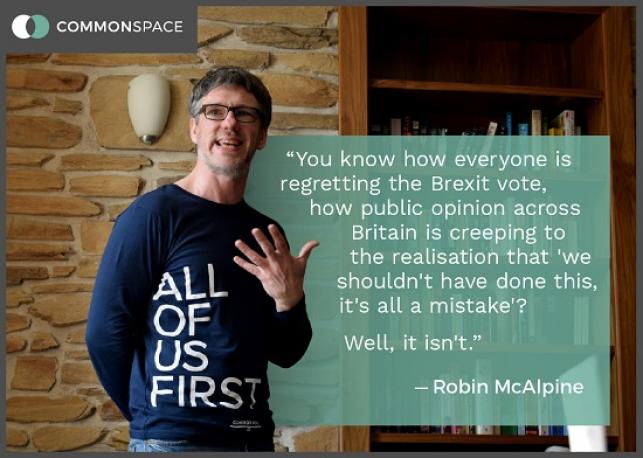 CommonSpace columnist and Common Weal director Robin McAlpine says the indy movement must prioritise evidence over assumptions YOU know how everyone is regretting the Brexit vote, how public opinion across Britain is creeping to the realisation that ‘we shouldn’t have done this, it’s all a mistake’? Well, it isn’t.

Source: Robin McAlpine: What you ‘know’ may not be ‘true’ – especially on indy

Just because something is obvious it doesn't mean it's true